The project "Applied Nostalgia" has been designed as a sequence of exhibitions of photographs taken by two eminent photographers - one from Serbia and one from the EU Presidency country. Since Spain was presiding over the EU from January thru June 2010, Madrid was the fifrh European capital that the citizens of Serbia could see in a special way just as Belgrade was presented to citizens of Spain.

Author from Serbia, Dragan Kujundzić visited Madrid, one week in April 2010 and photographed places, events, scenes and people who reminded him to Belgrade. The author from Madrid Carlota Escribano visited Belgrade and photographed the city and its inhabitants through the objective of "nostalgic photographer". Carlota and Dragan have never met, but their photos together make up an exhibition of Applied Nostalgia. 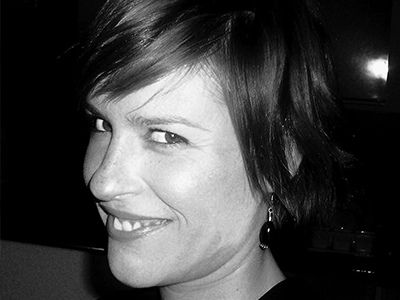 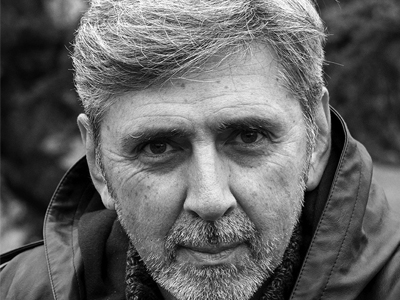 Madrid Exibition
Building of Delegation of EU in Spain 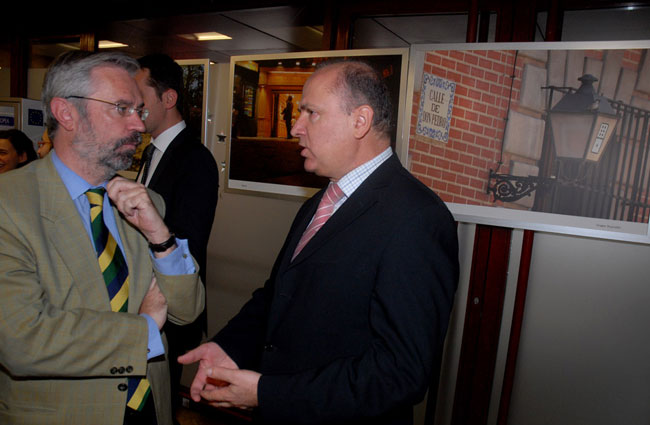 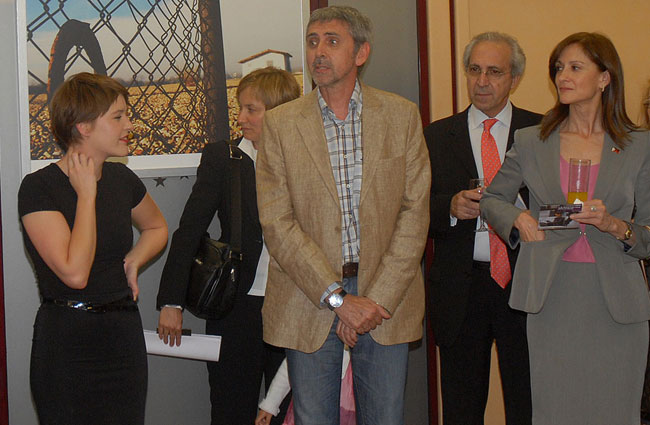 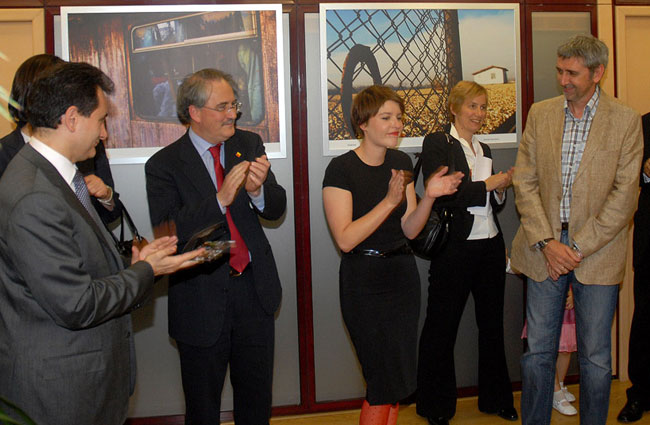 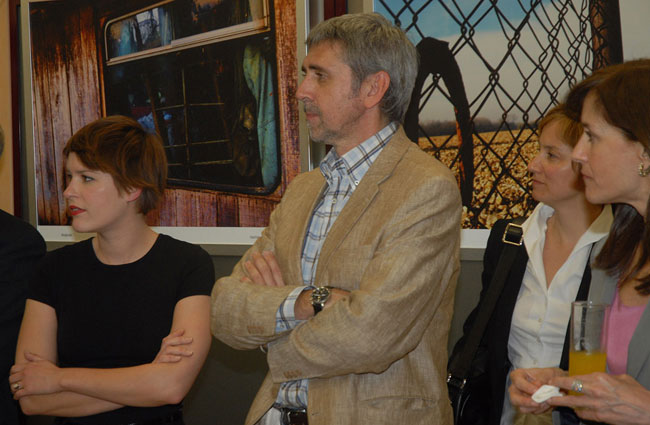 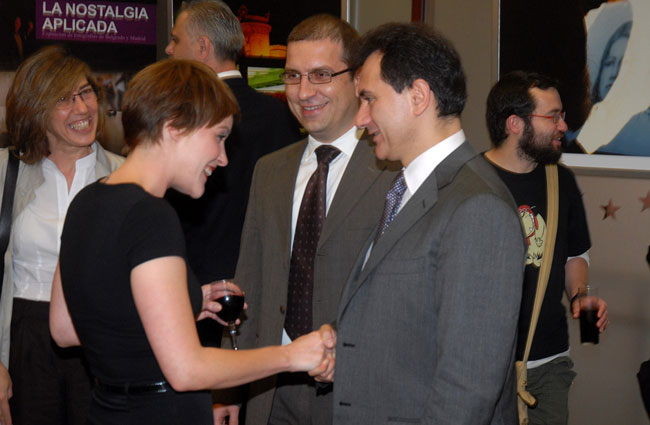 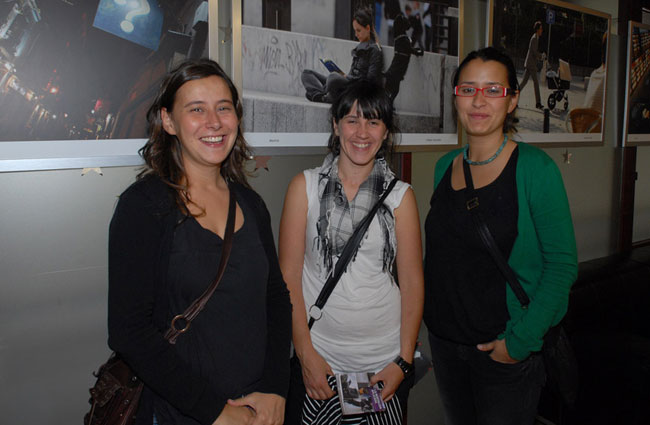 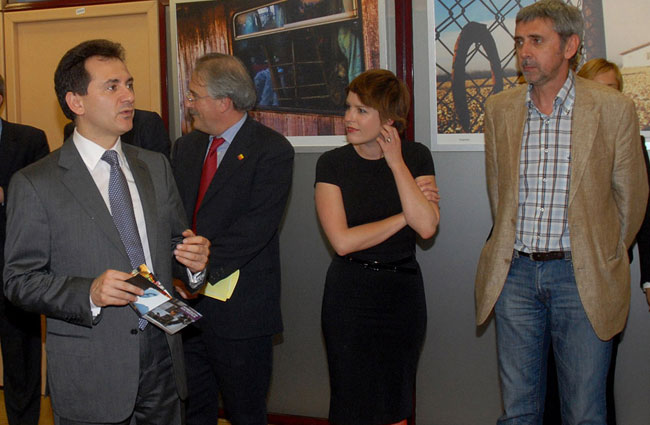 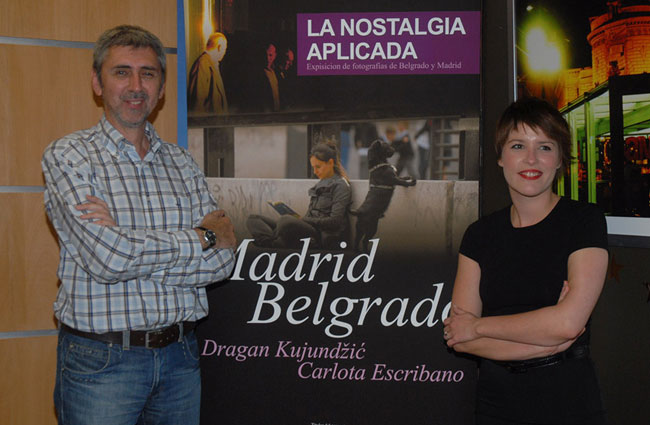 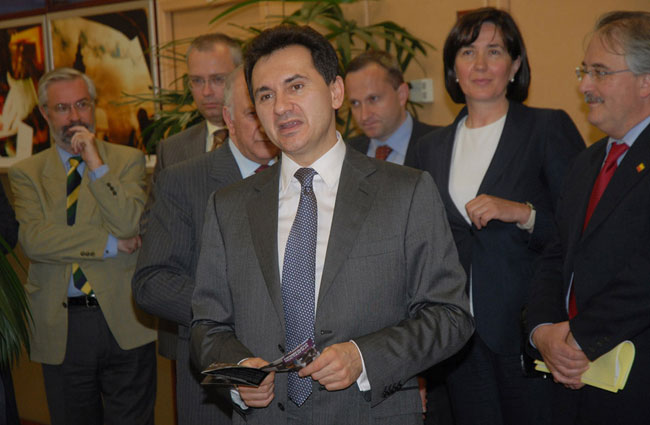 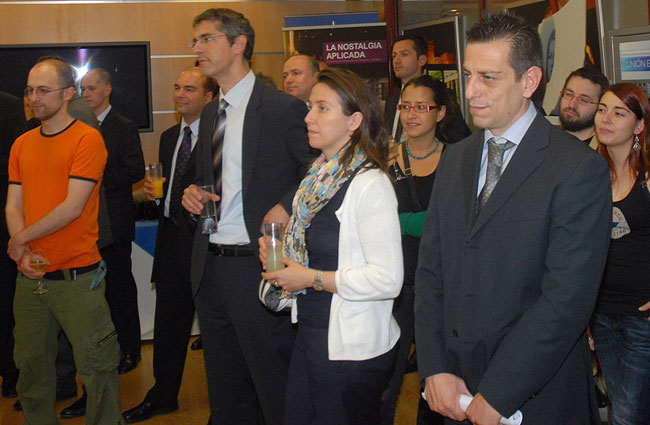 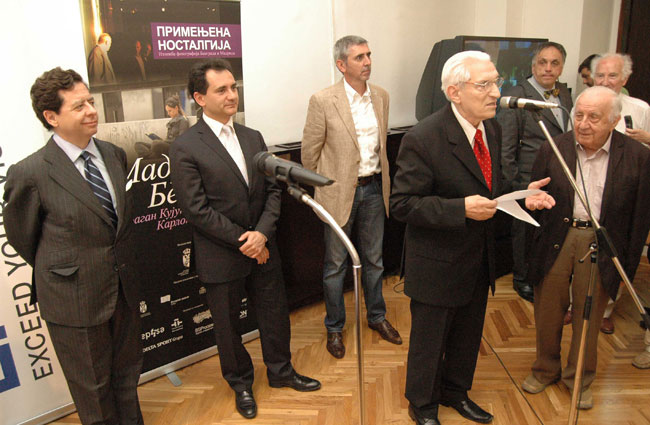 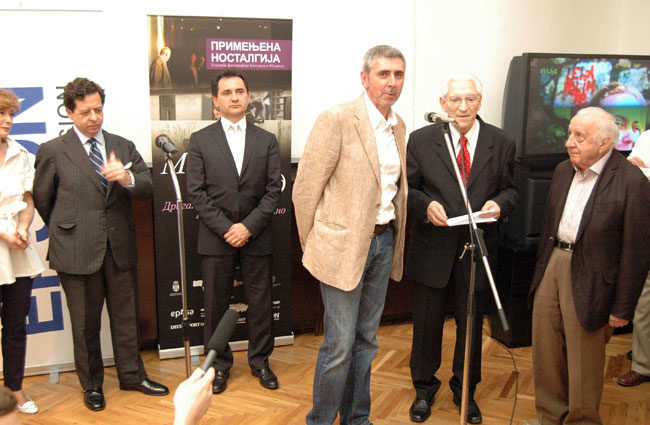 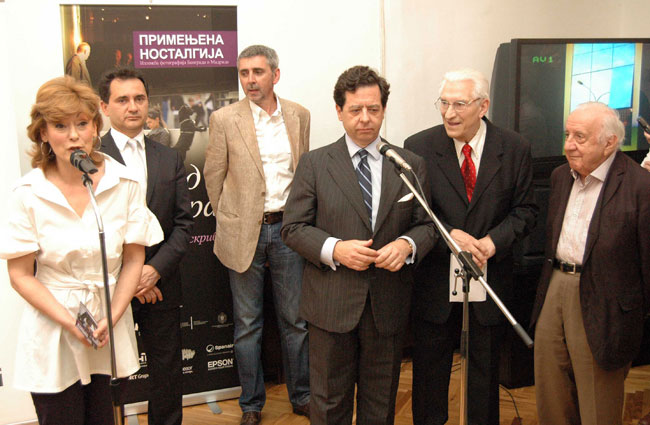 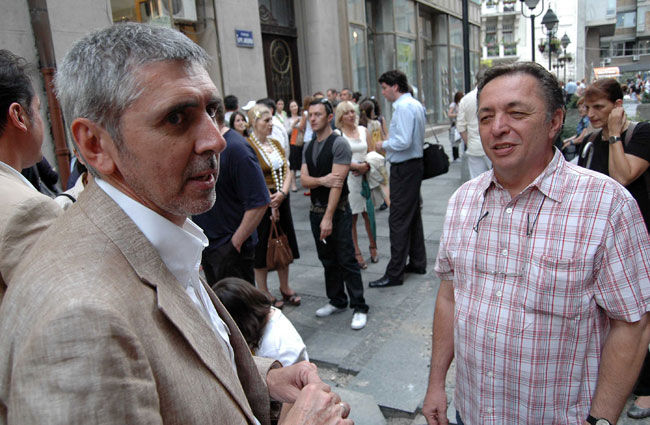 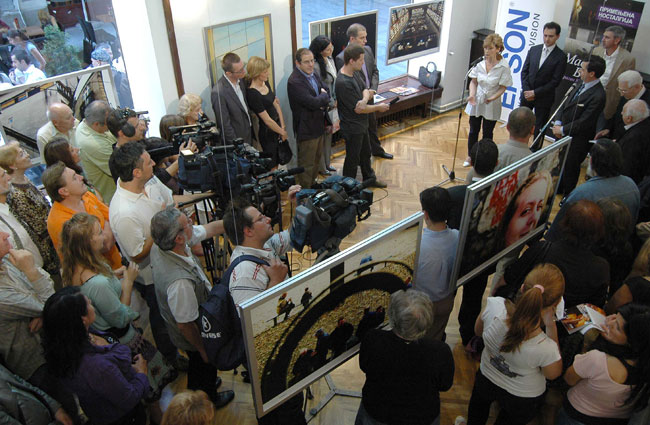 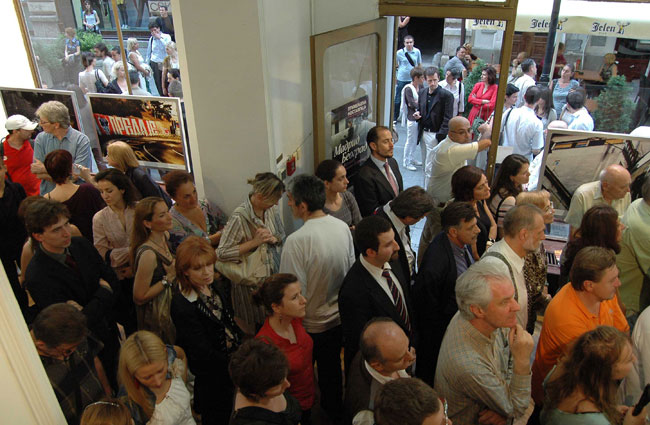 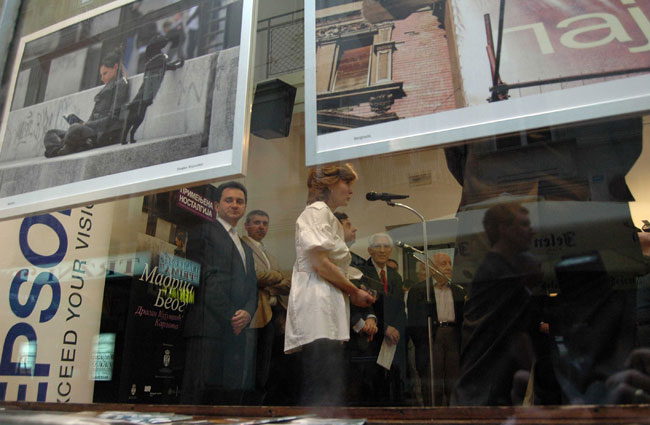 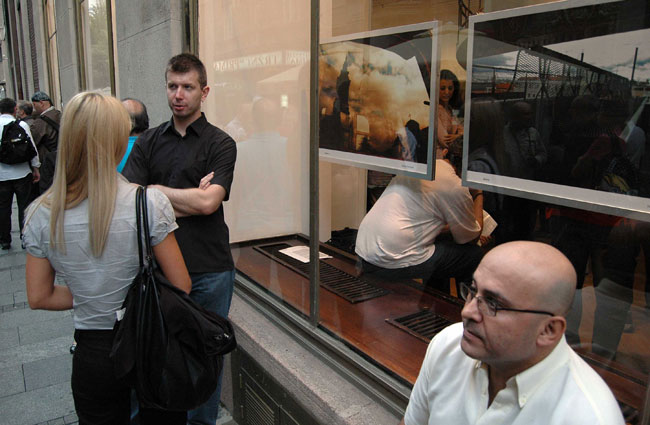 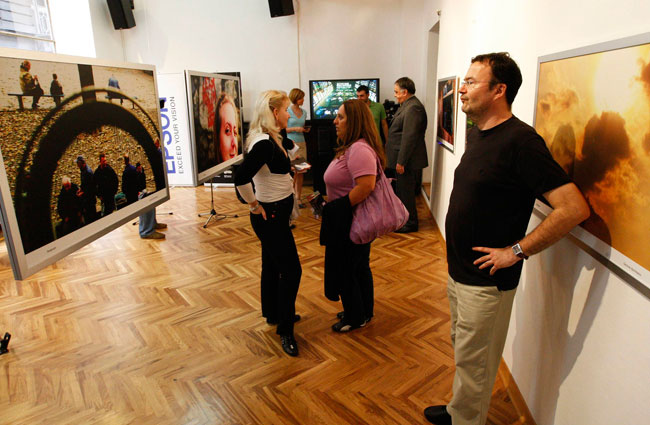 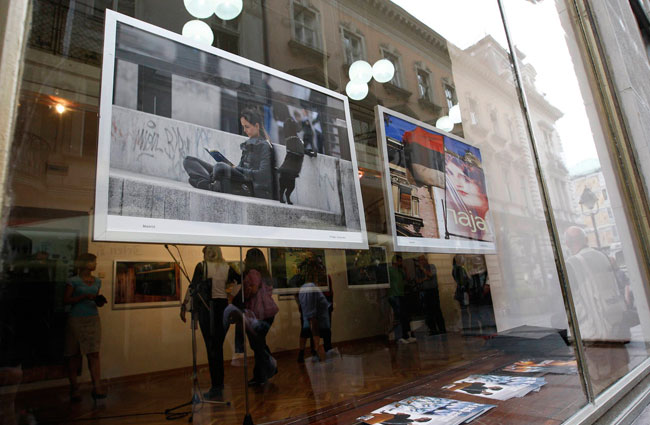